10 Cakes For Book Lovers With a Sweet Tooth 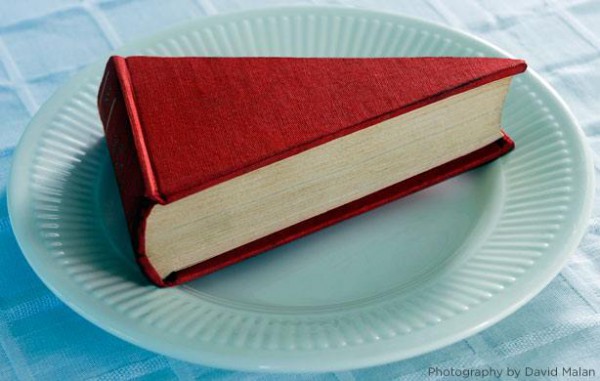 Warning: this is a mouth-watering post and a rapid need of a snack while reading may appear.

Have a look at 10 cakes inspired by books. Read BookLikers' reviews, grab a book and plan your next literary cake. We'd love to try out some new recipes :) 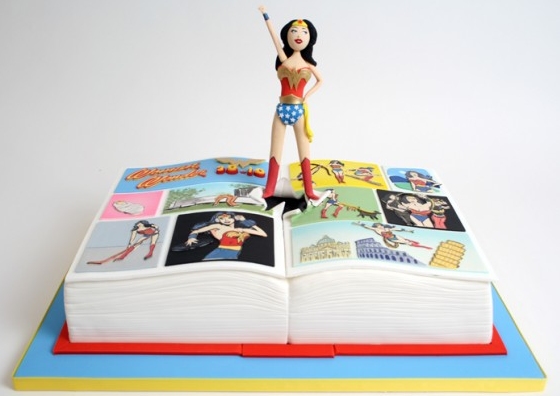 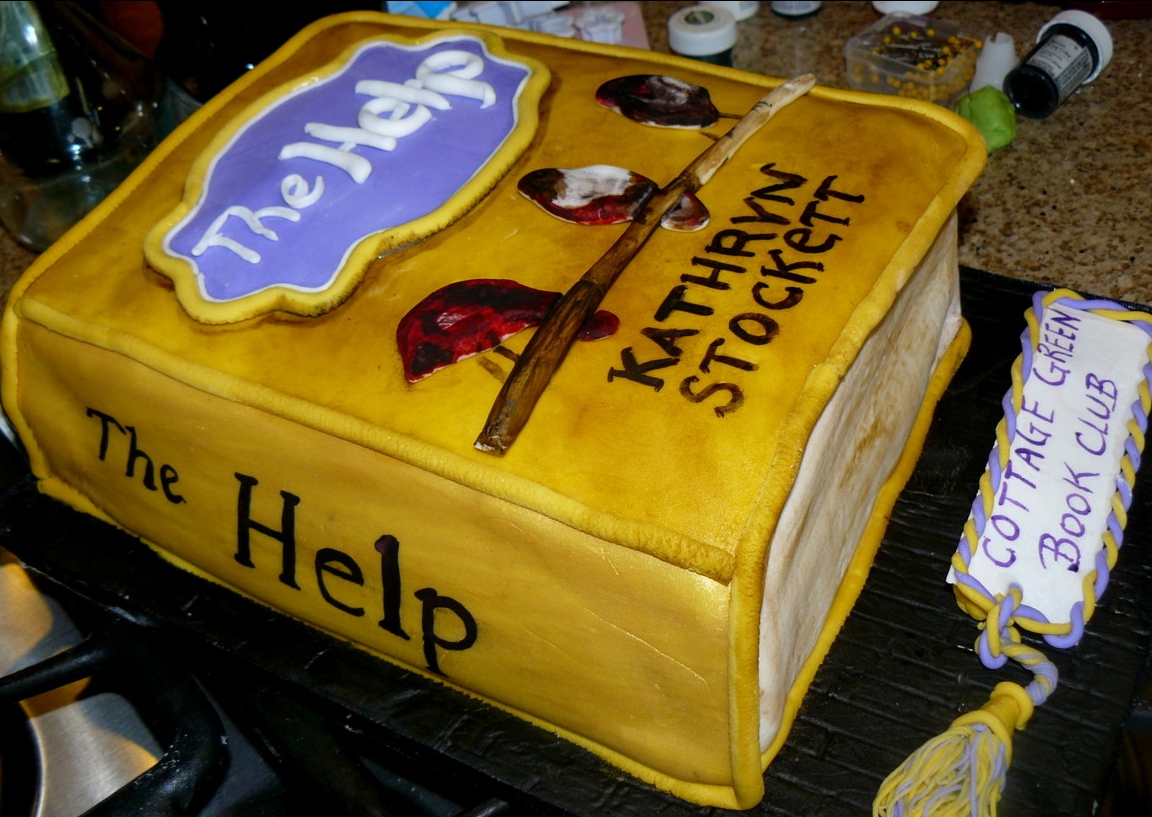 Books, Dogs, and Other Blogs: The audiobook was great, and had several different narrators, and it was really quite engaging, even for me.  I've seen the movie as well, and the book is a little bit different, but they pretty much follow the same story line... read more

Gone With the Wind 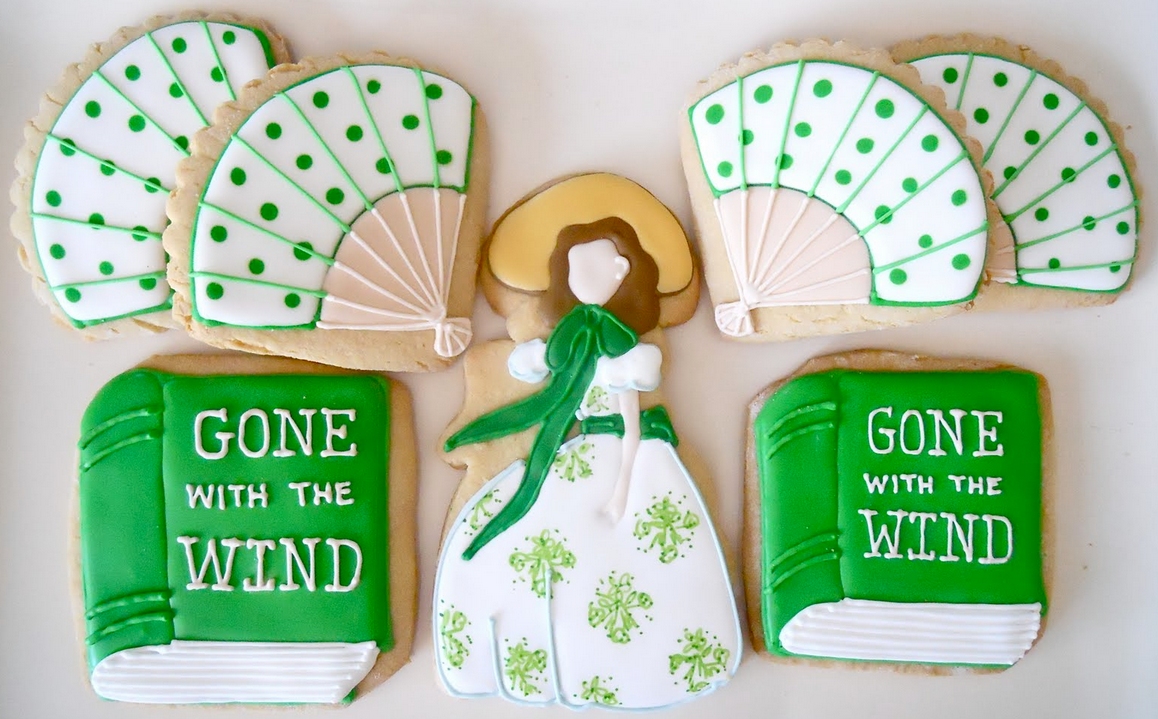 The Armchair Librarian: Oh, Gone with the Wind - how you do go on. Seriously, though, this was one of the most difficult books I've read in about five years. Not just because of the length (1,000 pages!), but also because of the subject matter; the main character is so repulsive that you just want to slap some sense of her... read more 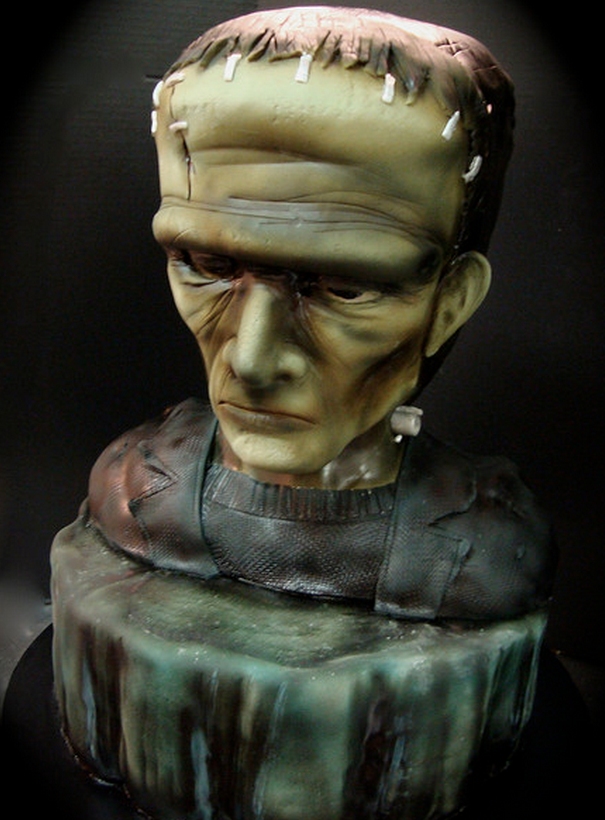 The Realist: Who is the monster? And who is the man? A question that could be answered either way depending on your perspective of things. When I first went into this book, I wasn't expecting much. Considering that I haven't had much experience reading the horror genre, I decided that I couldn't go wrong with a Gothic horror. And I didn't... read more 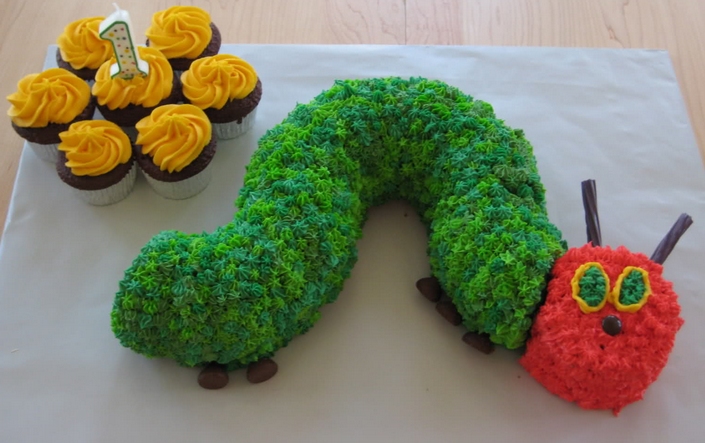 Kate Says: "Reading Is Fun!": This was a favorite book of mine when I was much younger. I used to beg my grandma to read it to me whenever she came over. There's just something about the wonderful artwork, the hands on quality of the book, and of course the story itself of the cute little caterpillar that eats and eats and eats some more until he feels sick and goes into his cacoon to hide and comes out a beautiful butterfly... read more 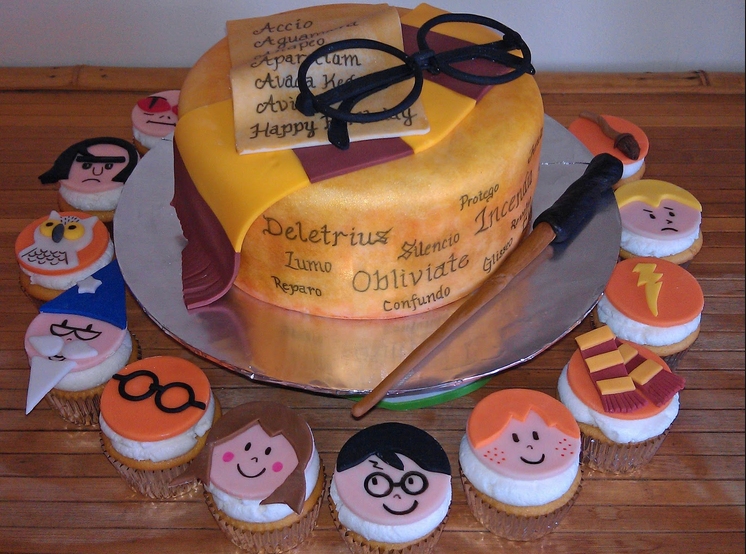 The Book-Addled Brain: Whoa, this series has certainly taken a turn down a very dark and twisted path!  I absolutely loved it, but I've been considering reading this series aloud with my 6 1/2 year old daughter, and if I thought the incident with the unicorn in the first book would upset her, then there's no way I'm unleashing the soul-sucking dementors on her just yet... read more 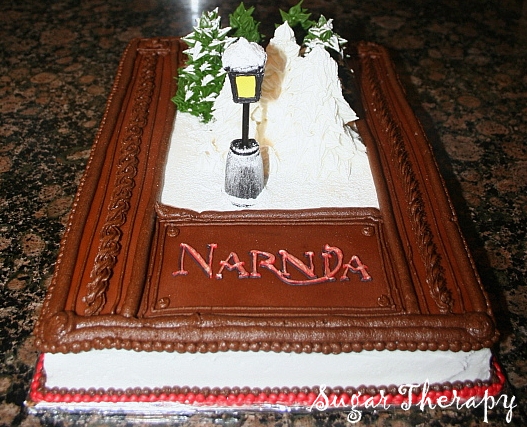 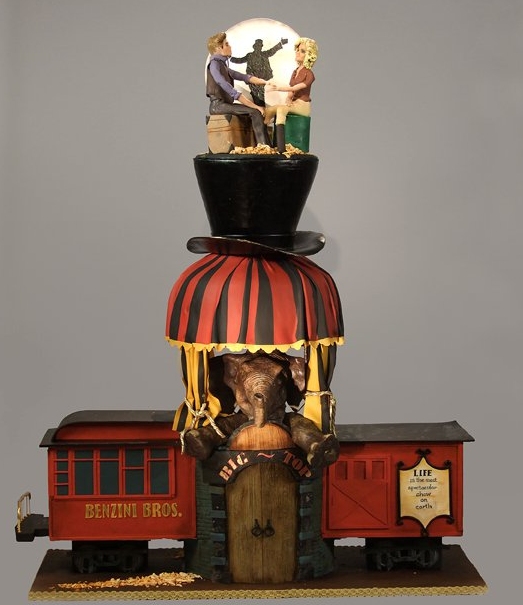 Mallory Kellogg, Cat Lady and Author (in that order): Boy, was I surprised! It was wonderful! Usually, the popular books everyone loves I tend to hate. But this was so beautiful. The romance, the imagery, the time period. I knew nothing of circus life, but this was as informative as it was whimsical... read more 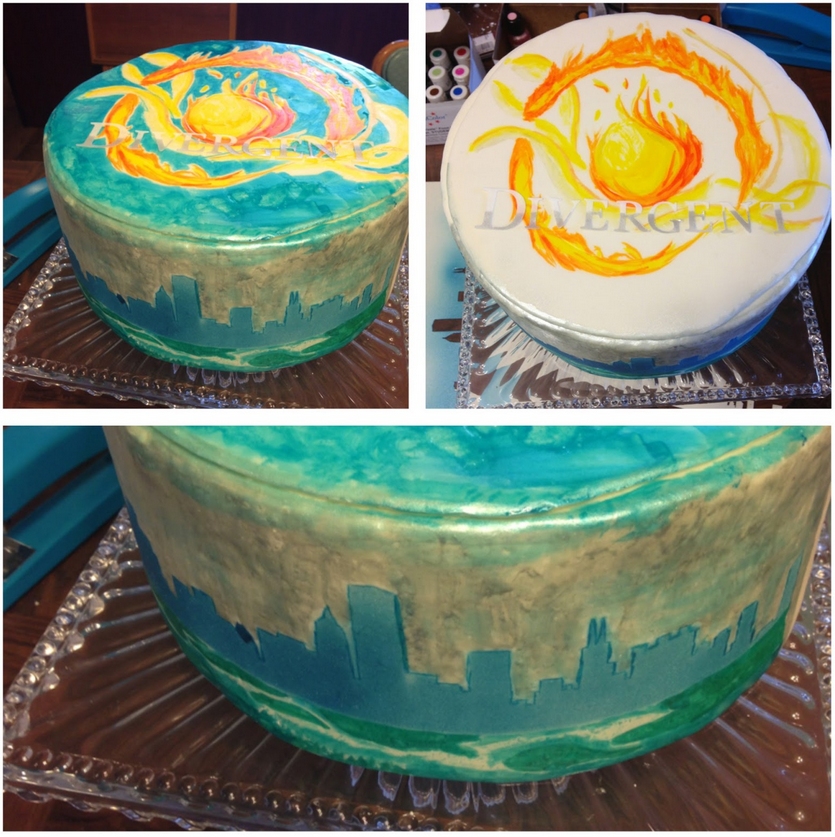 Kindle Gal: Knowing I eventually wanted to read this series, I tried to stay away from spoilers and kept myself in a bubble about the movie so I could truly experience it "fresh." But, in the end, it was the movie trailer that got my butt in gear to finally pick up the book. (Hello, Theo James!) I also know about "the big bad thing that happens in Book 3," because the internet doesn't ever shut up... read more 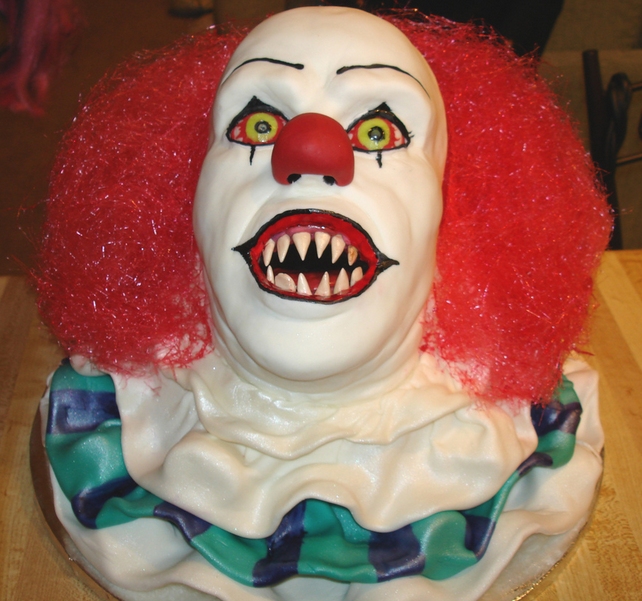 What can I say about this chilling masterpiece? Well, I can add that I'm pretty sure most of my generation is afraid of clowns, because of this book/movie. Although, I do remember going to the circus at a very young age and experiencing an old, drunk clown that scared me a bit, but I also saw the movie rather young (that and Killer Klowns from Outer Space)... read more

Dantastic Book Reviews: In 1958, seven kids took it upon themselves to rid the town of Derry of a child killer that took the form of a killer clown.  In 1985, the clown is back and the kids return to Derry to finish what they started... Yeah, I'm a couple decades late to the party on this one.  So what?  Some friends were doing a group read and I decided it was time to tackle this kitten squisher... read more